The company’s Board of Representatives, the Port Council, consists of 6 members, of which each of the participating municipalities appoints a member and a deputy member. The port council members and deputy members are appointed for 4 years at a time, the election period being equivalent to the municipal election period. The head and deputy chair are elected by the members of the port council.

As of the fall of 2019, the Port Council has the following members:

The Port Board of Directors consists of 5 representatives and 3 deputy members, who are appointed according to criteria laid down in Karmsund Ports’s ownership strategy. The representatives are elected for four years at a time. 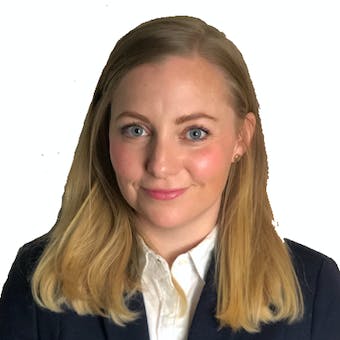