Karmsund Port is located in the Haugesund region, right between the two largest cities on the Western coastline of Norway, Bergen and Stavanger. Haugesund is also the end point of the main east-west road in Norway, something that provides easy road access to all of southern Norway when starting in Haugesund. Estimated time to reach Oslo is about 7 hours, whereas Bergen and Stavanger respectively can be reached in 3 and 1 hour 45 min. Additionally, substantial improvements to the roads in all directions are expected in the coming years, in the form of tunnels under the fjord to Stavanger and Bergen and through/over the mountain to Oslo. This will further cut travel times, making Haugesund an even better port to call no matter where in southern Norway you or your cargo has its final destination.

The region is incredibly rich in history, and especially maritime history. Avaldsnes, where Haugesund Cargo Terminals Husøy is located, was a seat of power since the first seafaring vessels were constructed in the late Stone Age. The Viking longships may be the most widely known ships to sail through the Karmsund sound and into the history books, but the fame of the Vikings are only one example of the connection between success and sea access. Avaldsnes is not only considered to be Norway’s historical foundation, it gave the country its name. Norway – the way north, which rings true even to this day. Haugesund, the regions largest city situated only a few kilometres from Avaldsnes, is still nicknamed «the herring city» even though herring hasn’t been the corner stone of the regions economy for many decades. Haugesund’s rich tradition of maritime activity, however, continues to be the driving force for development in the region. Modern day Haugesund is true to its roots.

Whether you arrive in the Haugesund region by ship, plane or car, your final destination is never far away – even if that involves returning back home by other means of transportation. The airport is located only a five minute drive away from Husøy Cargo Terminals and 15 minutes from downtown Haugesund. The well developed road network will take you and tour cargo wherever you need to go in southern Norway. But there’s certainly no need to go anywhere, the Haugesund region has everything covered. Hotels, conference centres, restaurants, shopping malls, hospital and everything else you might need is right around the corner, in addition to many high-performing companies, skilled workers and a thriving business scene. This makes the Haugesund region extremely well suited as a maritime hub and a centre for maritime businesses of all kinds. 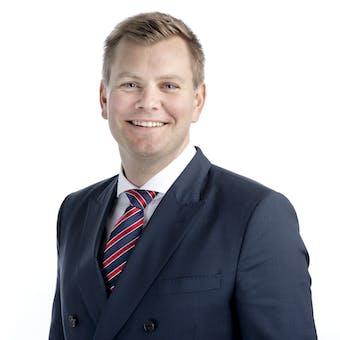